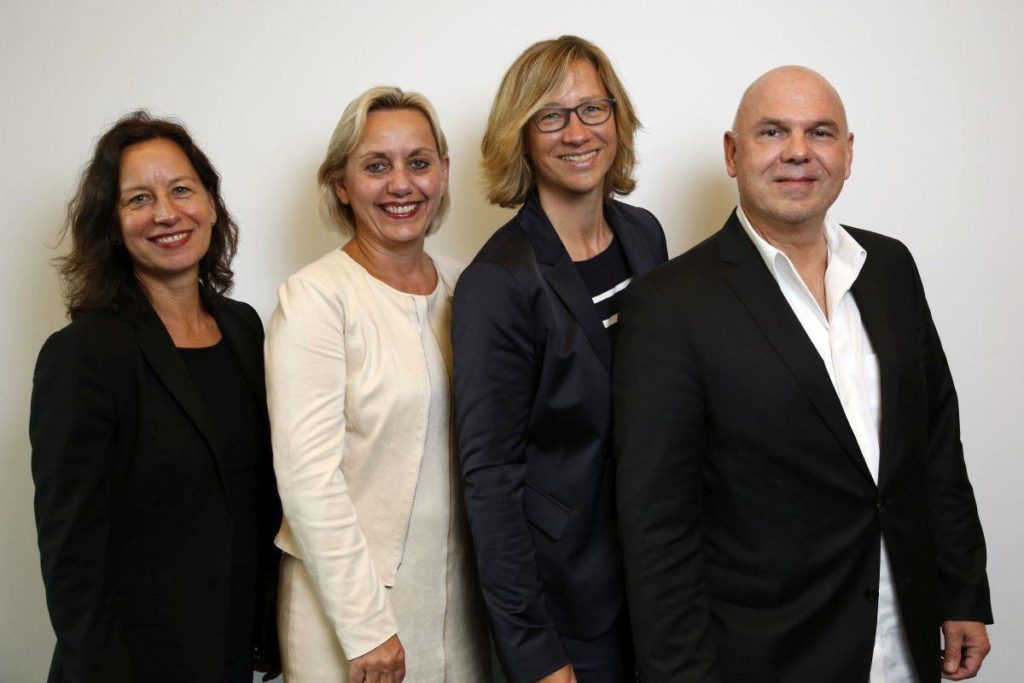 The new management team of the GPRA – Association of Leading PR and Communication Agencies in Germany has now been formed. Christiane Schulz (Weber Shandwick) was confirmed as its President, Susanne Marell (Edelman.ergo) as Deputy President, and Alexandra Groß (Fink & Fuchs) and Thorsten Hebes (Serviceplan PR) as members of the Presiding Committee. Uwe Kohrs (impact) will continue to support the GPRA in his new position as Chairman. We are pleased that our Board member Alexandra Groß has been elected as a representative of Fink & Fuchs for our association for the first time ever. She will be responsible for the Training and Further Education department.

The new team at the head of the association will continue to drive the existing association initiatives such as pitchblog.de, the Employer Branding campaign  and the Trust Index and at the same time actively promote new topics such as the role of journalism, agency customer relationships, business segments of the future and fake news. Christiane Schulz will continue to manage the ongoing Employer Branding campaign as President and Speaker of the association. Susanne Marell will take on the topics of Management Meetings, Thought Leadership and Membership Acquisition. Alexandra Groß will be responsible for the Training and Further Education department, while Thorsten Hebes will manage the topics Trust Index, Pitchblog and new dialog formats. With three women, the Presiding Committee also represents the personnel structure in the field of PR for the first time.

“Our common goal is to position the GPRA even more as a significant voice in the market and as a navigator for the change of the media arena and the communications market,” said Alexandra Groß, Board member of Fink & Fuchs. “I am really looking forward to working with my colleagues and to the upcoming, exciting tasks. I am convinced that we will work together on the basis of the successes achieved so far on expanding membership, creating standards for training and cross-association initiatives such as the Employer Branding campaign that starts in May to bring the GPRA forward with the new projects we have planned.”

The GPRA e.V. has been the Association of Germany’s Leading Communication and PR Firms since 1974 and is based in Berlin. With strict admission criteria and high demands on its members, it sets standards in the PR sector and promotes exchanges between members and opinion leaders. The GPRA represents 38 agencies with approximately 2,700 employees and a market share of nearly 50 percent.